We offer the opportunity for young players, boys & girls, club members & non-members, from across Hong Kong to learn & play the great game of football

As promised, a part two this week of our Goals and

Happy Thursday! Here are our goals and saves of th

Another Golden Age post from the weekend, where ou

This past Saturday our U8 HKFC3 girls squad was in

Continuing with our catch-up, these are our Goals

We had a variety of teams out again in action toda

We've been away for a bit, but are now back! Happy

Merry Christmas and Happy Holidays to every player

It's Thursday, which means - here are this week's

U11 boys had an exciting morning on Sunday winning 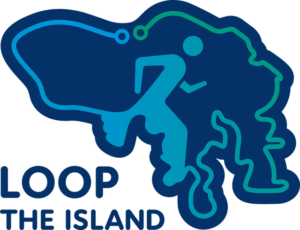 The HKFC Junior Soccer programme offers the opportunity for young players, boys and girls, Club Members and non-Members, to learn and play the great game of football. The programme is catered for players of all abilities aged 5 to 18. There is football for recreational and competitive players, an elite track for the most talented players and a programme for those with special needs. Our goal is FOOTBALL FOR ALL. The programme is one of the biggest and most popular of its kind in Hong Kong with over 1,000 players across all of our different sub-programmes. HKFC Junior Soccer teams regularly compete in local leagues and competitions as well as touring to participate in international tournaments. 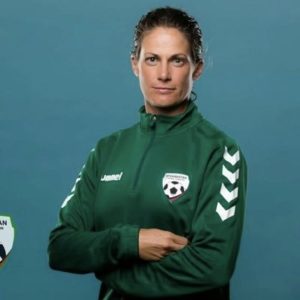